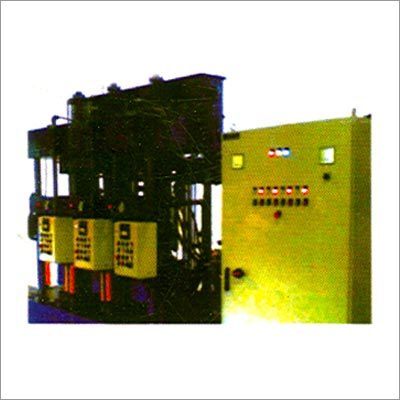 Simpletec hydraulically operated double cup quench presses are designed to press quench components like 'double cup' bearing races, gear blanks,etc. In closed dies. For such parts simultaneous pressing from top as well as bottom is desirable, especially for automatic operation. Single station machine with one top ram and one bottom ram or multiple-station machine with two to four top rams and two to four bottom rams are offered with automatic unloading/ejection system. All stations are independent. While quenching is in progress in one station, component can be loading in the other. Machine can be equipped with secondary quench system, chiller unit for quench oil and pick and place manipulators for automatic loading of parts. 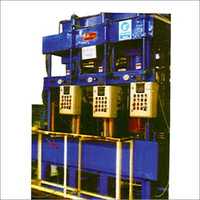 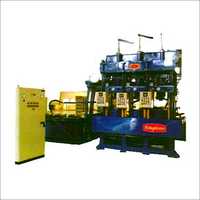 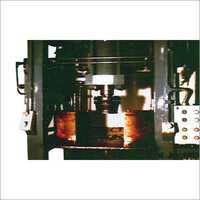 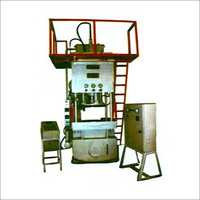 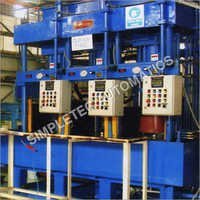 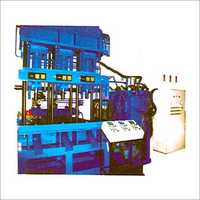